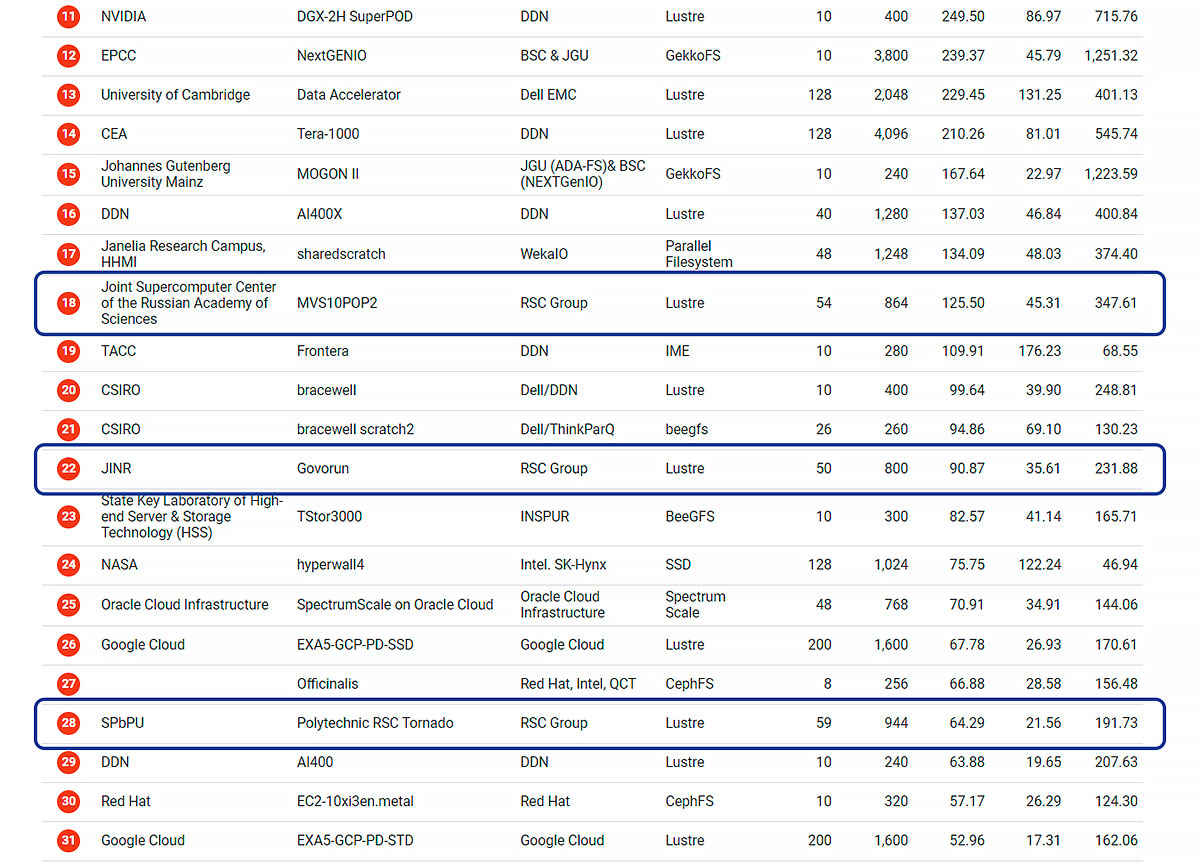 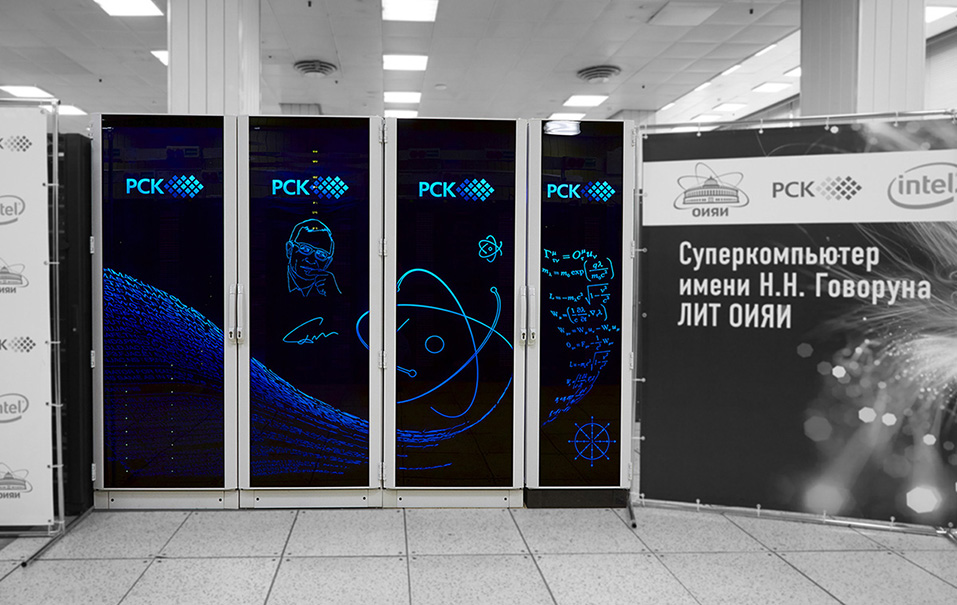 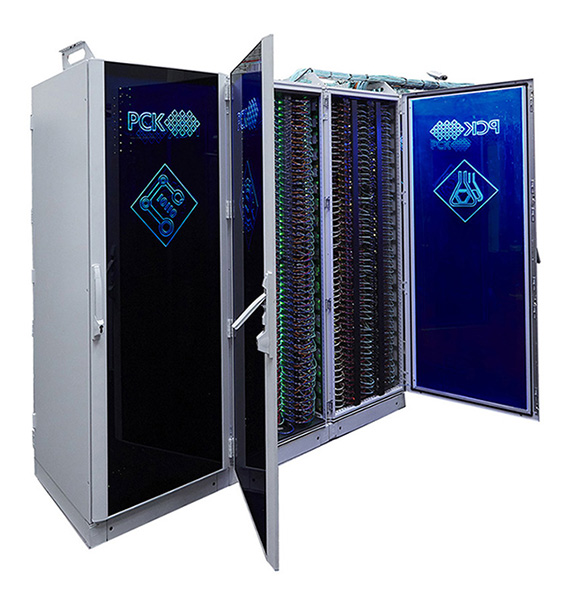 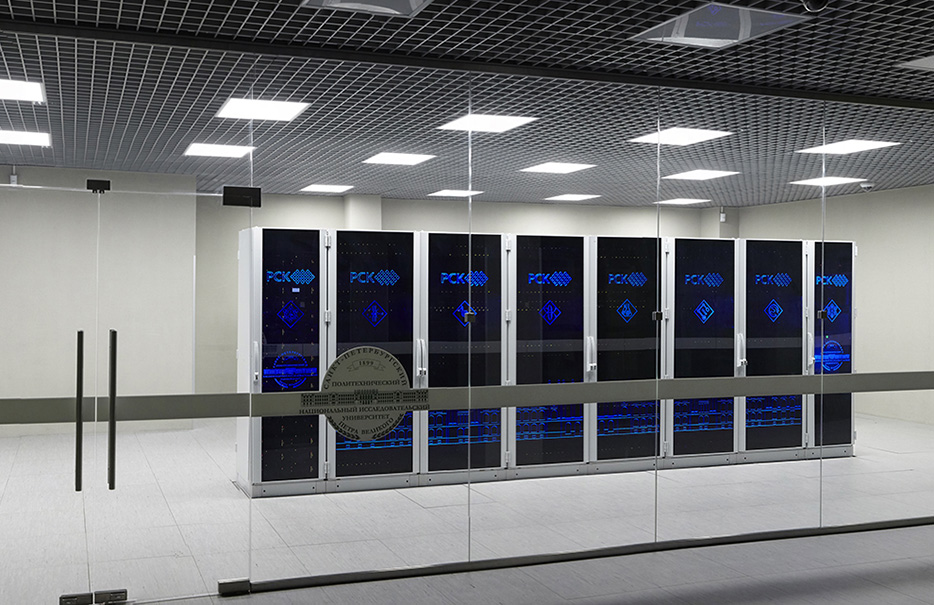 SC20, November 19th, 2020 — Three supercomputer systems deployed by RSC, the leading Russian developer and integrator of innovative ultrahigh-dense and energy efficient solutions for high-performance computing (HPC), data centers, cloud platforms and storage-on-demand, are the only Russian systems in the new edition of global IO500 rating of the best performing HPC-level storage systems (as it was announced at SC20, the world’s largest supercomputer exhibition).

MVS-10P OP2 supercomputer (Joint Supercomputer Center of the Russian Academy of Sciences, JSCC RAS) is a new member of the list entered on 18th place, which is the best result among all Russian systems there. Govorun supercomputer holds 22nd position  (Joint Institute for Nuclear Research, JINR in Dubna, Moscow region), and ‘Polytechnic - RSC Tornado’ system got 28th place (St. Petersburg State Polytechnic University, SPbPU). Previous IO500 rating featured two RSC supercomputers, so now the company has increased by 50% the number of its systems in this list of the best performing HPC-level storage solutions.

When Govorun supercomputer was installed and launched at JINR in June 2018, it immediately took the high 9th place in the global IO500 rating.

The Joint Supercomputer Center of the Russian Academy of Sciences is one of the powerful Russian supercomputing centers in the field of science and high education. Over 150 research groups use HPC resources of JSCC RAS for solving fundamental and applied tasks.

MVS-10P OP2 supercomputer at JSCC RAS had undergone another scheduled upgrade in 2020. Its peak performance has been increased by almost two times by 93% and is currently 823.91 Teraflops. Maximum LINPACK performance of this JSCC RAS supercomputer is now 572.19 Teraflops.

Govorun supercomputer of the Joint Institute for Nuclear Research is a joint project of the Theoretical Physics Laboratory (TPL) named after N.N. Bogolyubov and Laboratory of IT supported by JINR board. It was deployed in 2018 with help of specialists from RSC Group and Intel Corporation.

First iteration of the Govorun supercomputer enabled a lot of extra-complex and resource-intensive computations in the field of quantum chromodynamics patterns for research of hadronic matter properties at high energy density and barion charge and in presence of extra strong electromagnetic fields; accelerated generation and reconstruction of events for experiments within the scope of NICA mega-science project; enabled calculations of radiation safety of experimental JINR units; significantly accelerated radiation biology research and other applied science tasks of JINR; participated in international science collaborations. Research results were published in over 50 leading global science magazines.

JINR supercomputer was upgraded in 2019. After the upgrade, this hyper-converged and software-defined system has total theoretical peak performance of 860 TFLOPS with double precision. This is a new approach in HPC industry and this project has unique features making it adaptable for specific user workloads and maximizing utilization of supercomputer's resources.

The system has many different node types allowing for incredibly flexible configurations:

Unique implementation of “on-demand storage” in “Govorun” enables generation of a specific storage system for each launched task with all required properties (capacity, speed, file system, persistence, reliability and security), which would also be impossible to achieve with standard approach to HPC storage.

St. Petersburg Polytechnic State University named after Peter the Great started creating one of the most powerful and innovative supercomputer centers (SCC) in Russia with peak performance over 1.1 Petaflops back in 2014, and ‘Polytechnic’ SCC has been commissioned successfully in 2015.

SPbPU's supercomputer center is focused on solving inter-disciplinary natural science research tasks and design of complex technical systems for hi-tech segments of local industries and science. Two cluster systems created and deployed by RSC at ‘Polytechnic’ SCC hold 4th and 19th places in the latest edition of Top50 list. The overall peak performance of SPbSPU's supercomputers has been increased by 23% in 2020 and currently amounts 1.6 Petaflops.

After scheduled upgrade of ‘Polytechnic - RSC Tornado’ supercomputer in 2020 its peak performance has increased by 29% to 1.309 Petaflops.