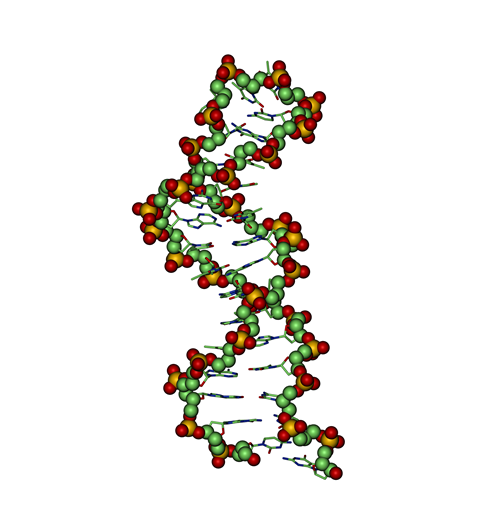 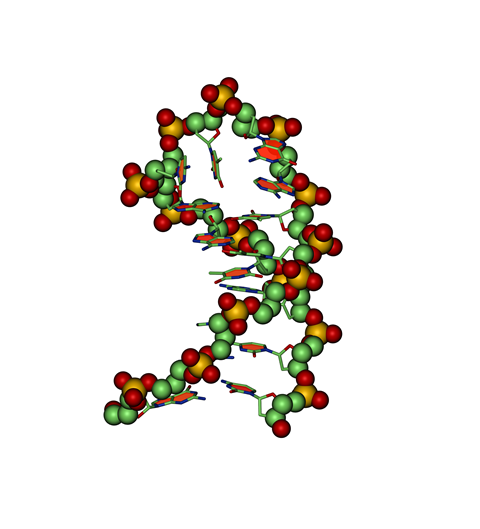 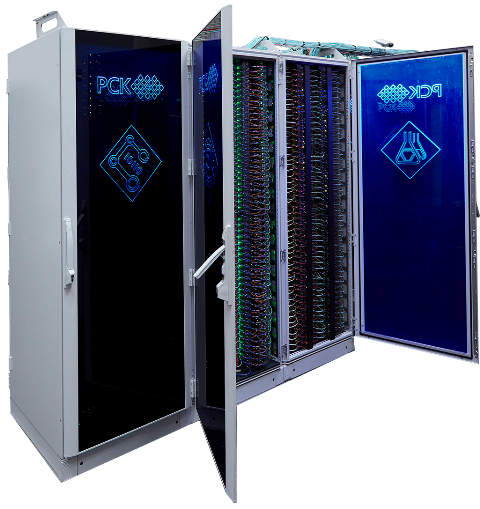 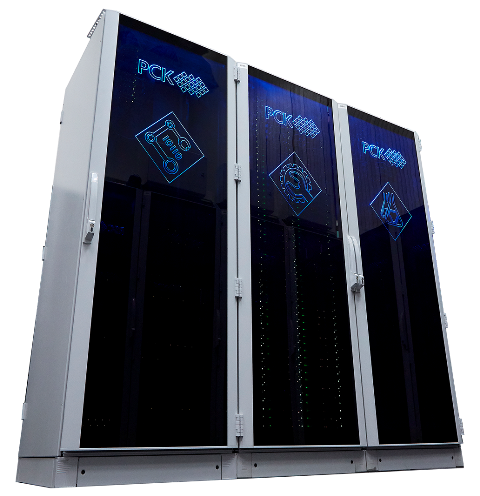 Moscow, December 23, 2020 — International non-profit The Good Hope Net project aimed to develop treatment and diagnostic tools to fight against COVID-19 coronavirus infection, supported by RSC Group, has reported its 2020 results and announced plans for the future.

The Good Hope Net project includes 21 science and research organizations from 8 countries at the moment: Russia, Finland, Italy, China, Taiwan, Japan, USA and Canada. It was launched in March 2020 with participation of 9 organizations from 5 countries and have been active supported by RSC Group. The project immediately got priority access to supercomputing resources of the Joint Supercomputing Center of the Russian Academy of Sciences (JSCC RAS).

How does coronavirus work and how to fight it?

Virus parasites in living cells are the cause of many dangerous diseases. Viruses don't manifest in the environment and activate only when they are inside a host body. They penetrate cells and use internal resources of the host for reproduction.

During their evolution, viruses have acquired multiple adaptations to penetrate cells and bind with them most efficiently. Virus specialization is one of such adaptations. Most viruses are very selective and bind only with certain tissue cells of a small number of biological species. Viruses recognize their victims by special molecules on cell surface, so called “cell fingerprints”. Viruses contain special proteins that recognize these molecules and bind to cell surface. These proteins are also very specific and are not good in binding with other molecules. Evolutionary mutations of these proteins enable viruses to adapt to other cells or even other host types. SARS-CoV-2 has such a protein called Spike-protein, and this protein selectively binds to human ACE2 protein.

One of the purposes of virus treatment is to block virus proteins that recognize cells. In this case, virus will have problems binding with target cell and the illness will be much milder. How can we do it? For example, we can select specific antibodies that would strongly bind to specific virus proteins. However, developing antibodies is a complex and labor-intensive process.

There is another recently discovered approach, which uses short DNA or RNA sequences called aptamers for this purpose. Unlike antibodies, aptamer selection can be automated with “molecular evolution” process called SELEX. This technique enables efficient selection of specific aptamers for target molecule, e.g. for a virus protein.

The Good Hope Net helps to fight against COVID-19

The Good Hope Net project uses supercomputer simulations to develop a base of aptamers binding with SARS-CoV-2 spike protein. The advantage of this approach is that the research doesn't require a lot of virus proteins but only needs their 3D-model. This enables development of potential treatment on the earliest stages of epidemics. However, this kind of research requires a lot of computing resources. Theoretical simulation of drugs based on large compounds such as aptamers became possible only recently as the supercomputer technologies evolved, and the techniques of such simulation are still in development.

However, a group of scientists from The Good Hope Net project managed to use computing resources of JSCC RAS to identify some potential aptamer candidates to create a cure for COVID-19 treatment and diagnostics.

‘In last 9 months, The Good Hope Net project managed to use computer simulations on JSCC RAS supercomputers to create a base of candidate aptamers. The scientists have simulated therapeutic substances (oligonucleotides) to combat COVID-19 and have undertaken lab experiments proving that theoretically constructed aptamers bind with recipient-binding domain of SARS-CoV-2 spike protein. Aptamer is only one component of a treatment or diagnostic medication. It is not a panacea. Confirmed aptamers form the basis for development of cure and test systems. It’s worth to mention that our researchers have access to high computing capacity and if we have enough of this resource, we’ll implement our ideas faster.’ – explained Anna Kichkailo, Head of the Digital Managed Drugs and Theranostics Laboratory of the Krasnoyarsk Scientific Center of the Siberian Branch of the Russian Academy of Sciences (KSC SB RAS), Head of the Biomolecular and Medical Technology Lab of the Krasnoyarsk State Medical University named after professor V. F. Voyno-Yasenetsky (KrasSMU).

‘This autumn we completed experimental verification of theoretically predicted and simulated on JSCC RAS supercomputer aptamer structures binding SARS-CoV-2 spike protein. The experiment has shown that most promising aptamers bind with this spike protein very well. At the same time, the experiment has shown that there is no binding to human blood plasma. With this, we can hope that these aptamers or their modifications could be used to fight against coronavirus infection. Vector Scientific Center of the Russian Consumer Supervision Agency called Rospotrebnadzor has already started testing our aptamers using whole virus particles based on cell cultures.’ – said Vladimir Mironov, Chief Scientist of the Chemical Faculty of the Moscow State University named after M.V. Lomonosov.

1. Created a base of 256 oligonucleotides with randomized section of 4 nucleotides and a duplex component. The most promising candidate treatment (aptamer) binding with recipient-binding domain of the coronavirus spike protein has been selected from this library.

2. Oligonucleotide сandidate has been improved within the course of multiple rounds of sequential mutagenesis with mandatory verification of binding point and binding energy.

3. Vector Government Scientific Center of Virusology and Biotechnology has synthesized recombinant spike proteins for further research and experimental verification of properties of aptamers simulated on the supercomputer.

5. Synchrotron radiation treatment in Kurchatov Institute (Moscow, Russia) and National Synchrotron Radiation Research Center in Taiwan provided spectrums of small-angle X-ray scattering on aptamer molecules and molecular complexes in solution with protein. This helped the scientists to identify spatial structure of oligonucleotides and to confirm their binding in complex with the target protein.

6. 12 more organizations from Russia, China, Taiwan and USA have joined the project since its start in March 2020. It includes 21 scientific research organizations and over 50 scientists from 8 countries now.

The Good Hope Net project are going to develop treatment medications based on these oligonucleotides, analyze their physical, chemical and antivirus properties and perform detailed studies of their action. This research will include experimental work with proteins, cell cultures and animals as well as supercomputer simulation using more advanced computing methods.